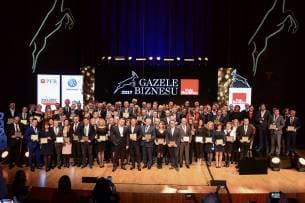 The Katowice Academy of Music held on 1 March a meeting of awarding Business Gazelles - annual, prestigious awards granted by the editorial team of "Puls Biznesu".

The meeting at the Katowice Academy gathered over 600 representatives of companies from Silesia and the Opole region qualified for this year's 18th edition. The Business Gazelle title is a trademark of well-managed, honest and financially sound companies. Its clear criteria, which have remained unchanged for years, make it a credible and recognised distinction.

This year MARTEX company - for the third time in a row received the statuette, thanks to which it was once again among the leaders of companies from the voivodeship. Silesian. "This is a great distinction for us and a reason to be proud of it, but also a mobilisation for further, intensive work for the benefit and development of the entire industry," summarizes Andrzej Parzoch, Vice-President, who on behalf of the Management Board of MARTEX Sp. z o. o. received the award. 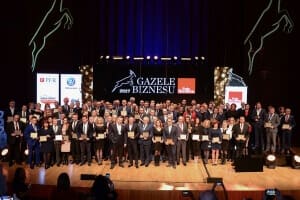 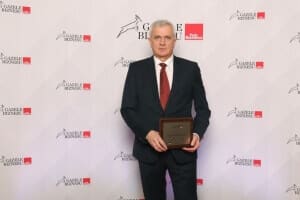 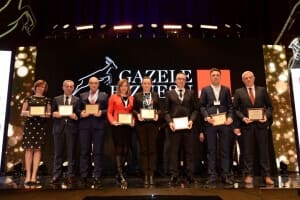 SOLUTRANS 2019 LYON - THANK YOU FOR MEETING WITH US!